The investment migration market is diversifying at an extraordinary pace while precursor countries’ programs are losing momentum in attracting investment. Demand has shifted towards the key Mediterranean markets in recent years, with an increase in the global market share from 8.5% in 2013 to 79.6% in 2020. 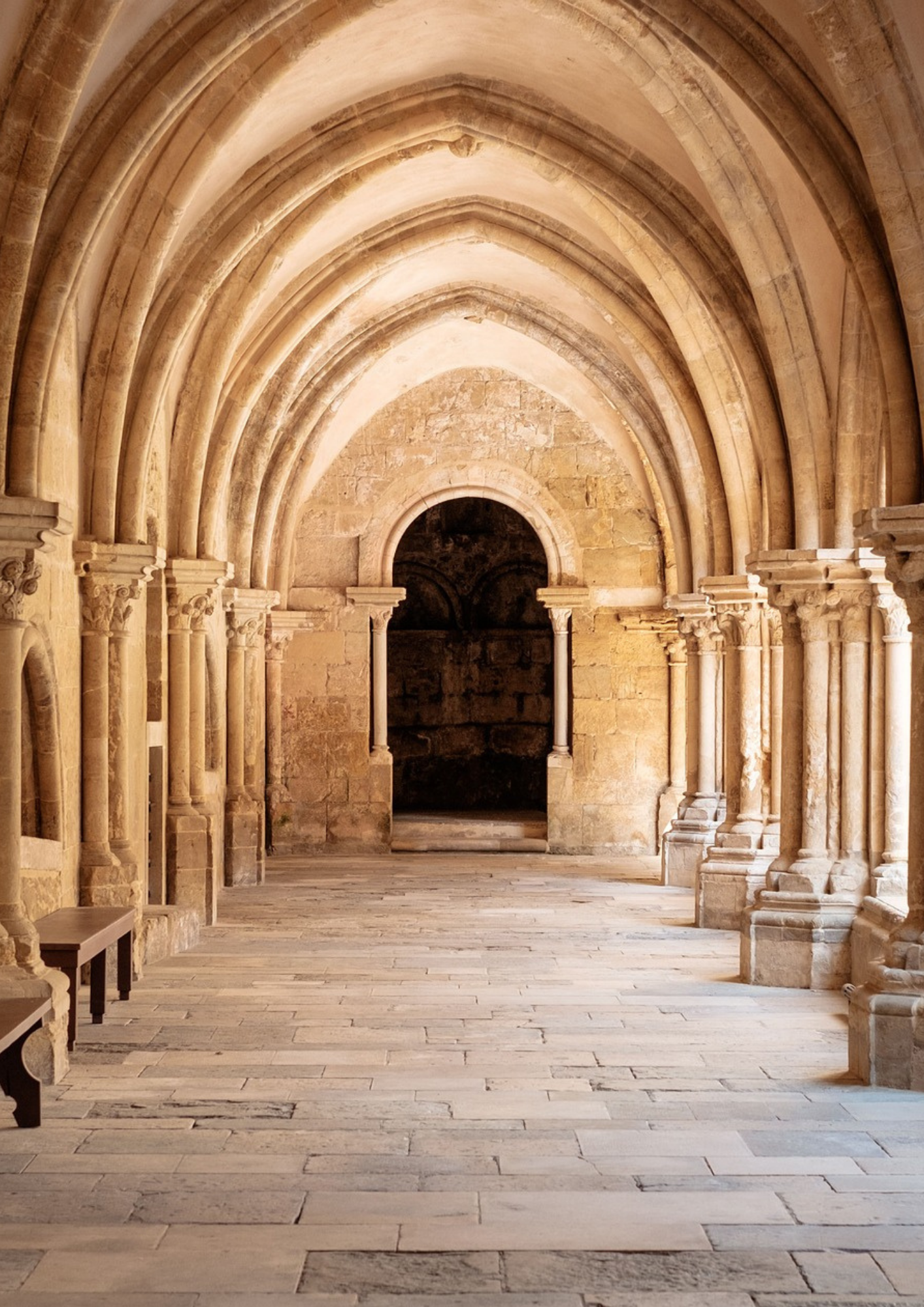 Portugal’s popularity grew exponentially in the past few years. It has become not only a notable place to visit (with over 27 million tourists in 2019), but also a top relocation option in Europe, with a growing number of foreign residents each year. Lisbon, the trendy Portuguese capital, has been turning heads lately and ranked amongst most promising cities.

Portugal is also known for its exemplary political stability, safety, and tolerant population.

Economically, Portugal’s unemployment rate has dropped by 50% between 2012 and 2019 (to 5.9%) In 2019, Portugal was western Europe’s most dynamic property market thanks to tax incentives for foreign buyers and its successful Golden Visa program. 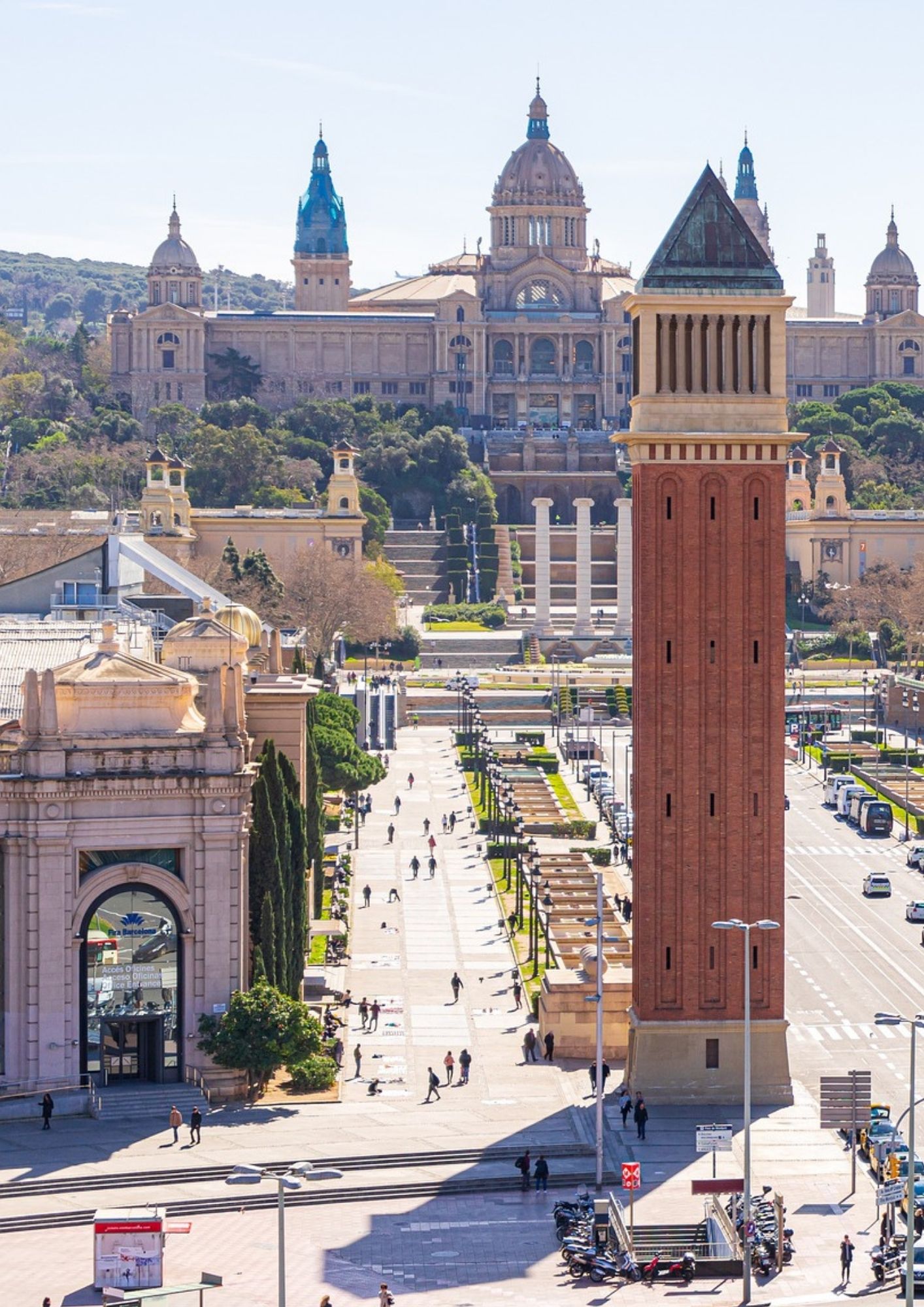 Being the 4th economy of the EU, the world’s second tourist destination and a strategic hub (known as the gateway to the European Union, North African, Middle Eastern and Latin American markets), Spain is a promising market for investments. It has long been a preferred destination for expats to live and work, attracted by its universal healthcare, Mediterranean climate and large network of international companies. 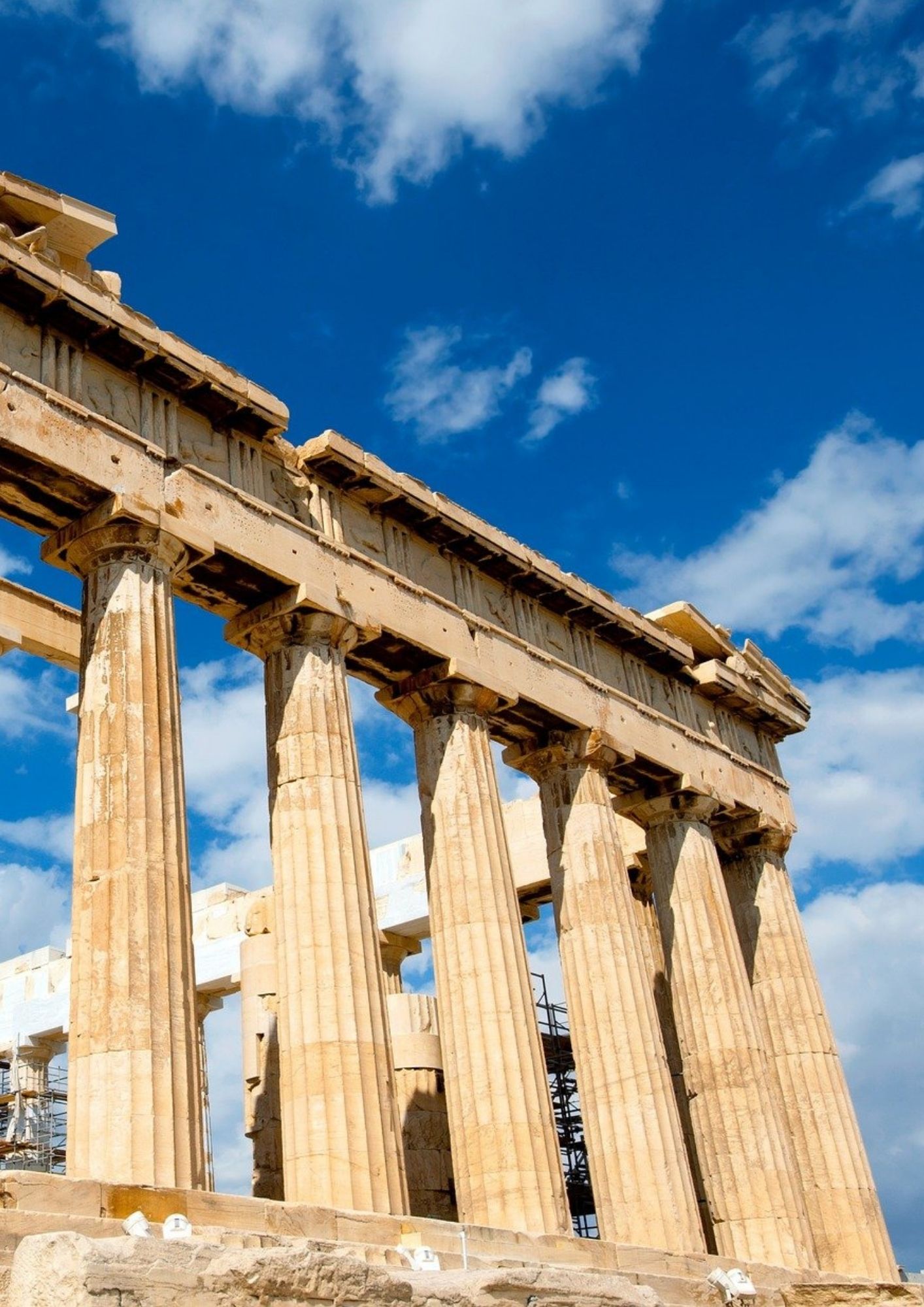 The world’s first democracy has long been a popular tourist destination with its stunning sun-drenched islands, mediteranean weather, unique gastronomy, and rich historical landmarks. Lately, Greece has been in the sight of a growing number of expats, mostly retirees, drawn by the low cost of living, mild climate, welcoming locals, and appealing health care system (highest number of Doctors per capita in OECD countries). The government’s reforms designed to get the country out of recession this last decade have been successful showing positive signs of economic growth in 2019.

The Greek Golden Visa program, designed to tackle the financial crisis a decade ago, has played a major role in attracting expats and foreign investment, being the cheapest program in Europe with no minimum stay requirements. 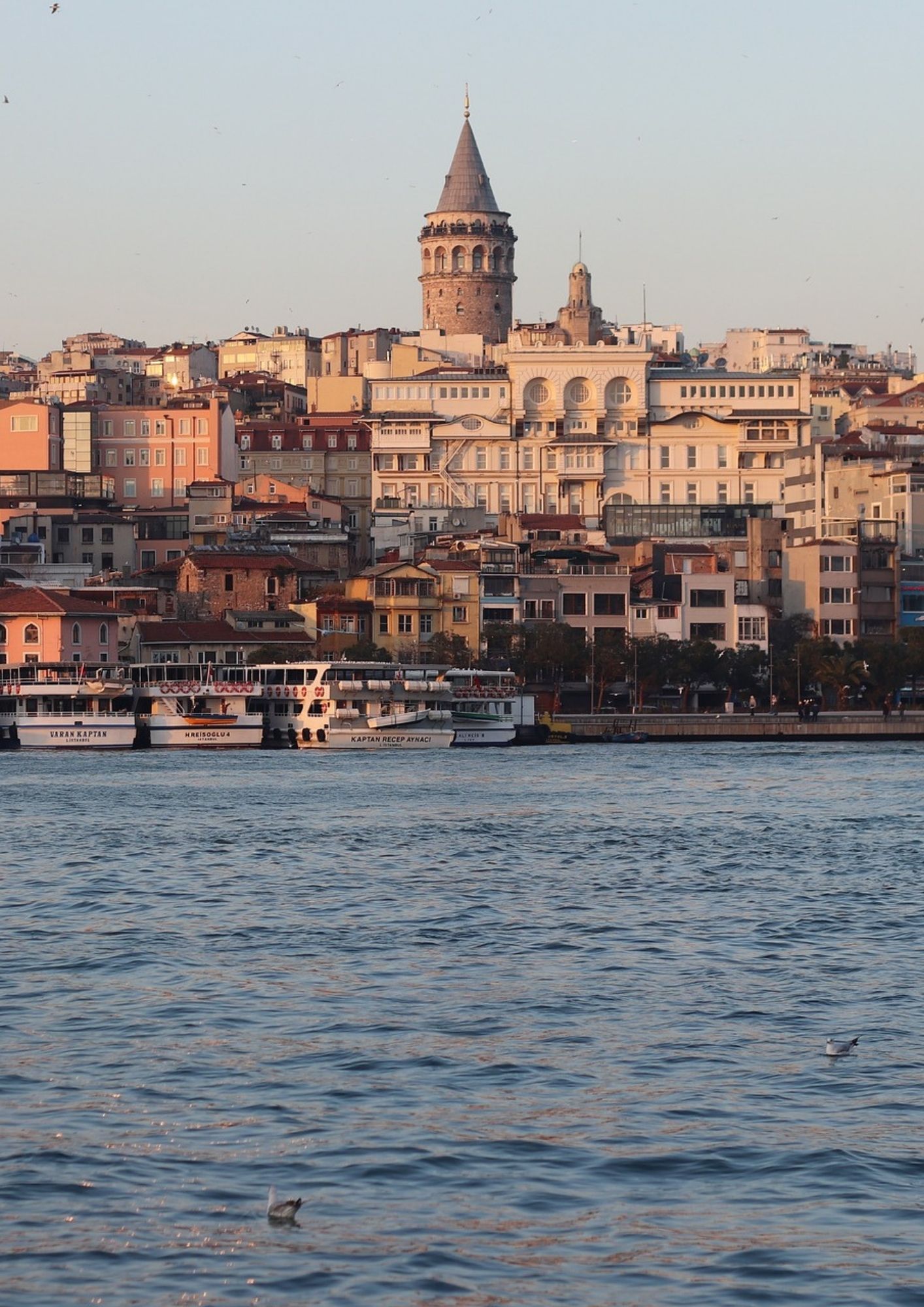 Turkey’s strategic location at the crossroads of Europe and Asia, makes it a dominant hub between the Eastern and Western world, attracting many Multinationals. Lately, Turkey has become a true economic, military, cultural, and political powerhouse with a large upper middle class. Its economy relies on a strong manufacturing base and a youthful, growing, hardworking population. Its developing tertiary sector contributes to its attraction to a growing expat community.

Foreign investors surely appreciate Turkey’s liberal investment climate focused on accessible FDI with strong investment protection. Turkey introduced its Citizenship by investment program in 2016, and reduced the minimum investment size for Real estate acquisition in 2018, making it one of the cheapest programs of its kind'